Where is this cancer moonshot aimed?

Much has been made of the recent announcement of VP Biden’s cancer moonshot program.  In these days of ever tightening research funding, every little bit helps, and the research community is obviously grateful for any infusion of funds.   However, large-scale approaches to tackling cancer have been a staple of funding ever since Nixon announced his “War on Cancer” back in the 1970s, and any new approaches must grapple with the often complicated history of research funding in this area.  Ronin Institute Research Scholar, Curt Balch, has a interesting post over on LinkedIn breaking down some of these issues.

What seems relatively new in this iteration of the “war”, however, is a greater awareness of the lack of communication between different approaches to those working on cancer.  Biden has specifically mentioned this need and has pledged to “break down silos and bring all cancer fighters together”.  This is more easily said than done, and given the large sums of money involved, and the “rich-labs-get-richer” nature of scientific funding, it is entirely possible that we will end up with more of the same. In addition, as Balch notes, other agencies and programs are already queuing up:

Justifiable apprehension has come from researchers regarding the politics of this large undertaking. Indeed, the “White House Cancer Moonshot Task Force” is made up of numerous (non-bioscientist) heads of various executive branch departments (Defense, Commerce, Domestic Policy, etc.).(5) It is also unclear how the funds will be divided (e.g., prevention, basic research, etc.),

Stepping back from the politics of funding, we should ask whether the “moonshot” analogy is even useful for a complicated set of diseases such as cancer (even Biden himself has somewhat backtracked on the “moonshot” notion).   As Balch notes:

cancer is a group of >200 diseases, with an extreme unlikelihood of a “single bullet” cure for all cancer types

The actual Apollo moonshot worked because it was largely a solved scientific problem (orbital mechanics, aerodynamics etc.), most of the challenges were engineering in nature.  In the realm of cancer, we are far from the ability to engineer “cures”.  Even the notion of a “cure” may be getting in the way. Evolutionary biologists have suggested that we should be more focused on prevention and increased survivability, rather than outright “cures”. As Caulin and Maley point out in Trends in Ecology and Evolution:

A pharmaceutical company’s initial step in developing a new class of drugs is to survey natural products to see if evolution has already invented a solution to their problem. We are proposing that cancer prevention research capitalize on the same strategy.  People have been invested in cancer research for decades while evolution has been tuning cancer suppression mechanisms for over a billion years. It’s time to learn from the expert.

Given the often unusual and serendipitous nature of scientific discovery (see my previous post on myths of innovation), it is entirely possible that those breakthroughs may occur in areas far from the traditional “cancer biology” fields that are under consideration (hopefully more on this in a subsequent post).

My own view is that the focus on open data, open science, and data sharing is the most positive feature of this renewed push in cancer research, and may reap the most fruit, because it could allow those outside established research communities to mine that data in ways not even conceived by those that collected it.  In addition, if we can reform the scientific enterprise to reward more truly collaborative, non-zero sum approaches that value more than papers, grants and prestige, then we will be much better positioned to build on each other’s successes and avoid the dynamics that lead to the silos in the first place.

However, even improving our system of “carrots and sticks”, while necessary, may not be sufficient, because scientists do not function as some version of Homo economicus. Most get into this game because they are curious and want to pursue ideas that are interesting and cool for their own sake, and that’s ultimately where all discovery starts. 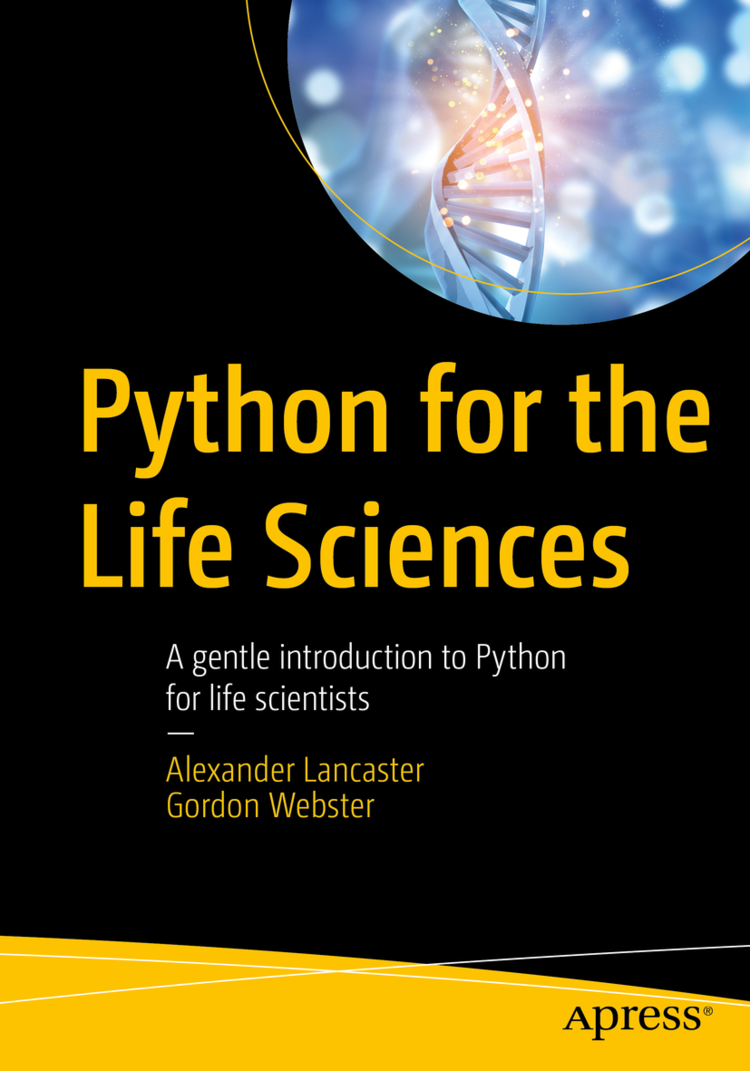